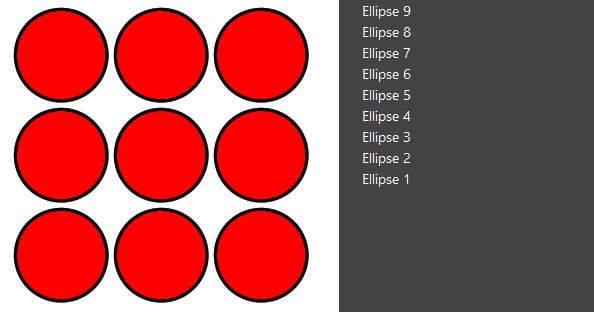 The update this week and next will be on the lighter side due to a vacation. The main features this week are a command to convert child graphics to layers and an improvement to how layer visibility works.

This is a command that converts each child graphic to an independent graphic assigned to its own layer. Child graphics are often created by nodes that duplicate graphics. Keep in mind that the newly created graphics will lose their connections to the original source graphic.

Layer visibility is now inherited by default from a layer’s parent. That means that if you hide a layer all the children of the layer will also be hidden. Children can override the visibility of the parent if desired. So layer visibility now has 3 settings: