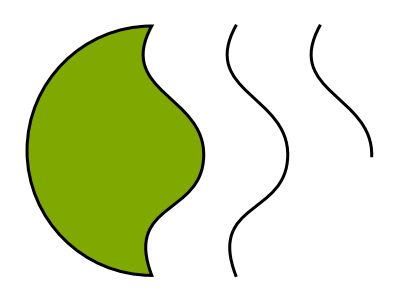 Many more bug fixes in this latest release but there is one cool new feature:

When a component is selected in the viewport (Point, Span, Segment, Path) you can Alt-Drag on the component to duplicate it and detach it from the original object. The new components will still remain attached to the source object so they can easily be reincorporated to the graphic. There’s a separate Detach Component command and node if you want to create a new object on a new layer.

I’ve also added a new command to turn a selected layer and it’s children into a new graph in the library and create and instance in the current graph. This can be useful when organizing a scene. Currently the command only creates Graphic Scenes but future versions will also create raster.